Skip to Content
Home / Blog / A Woman With Issues 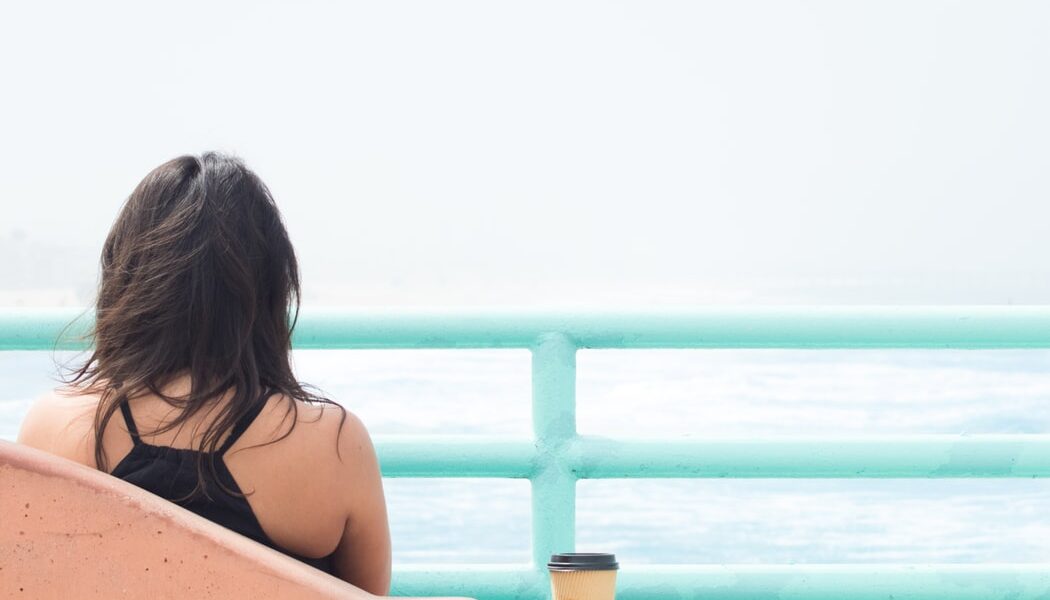 And a woman was there who had been subject to bleeding for twelve years. She had suffered a great deal under the care of many doctors and had spent all she had, yet instead of getting better, she grew worse. When she heard about Jesus, she came up behind him in the crowd and touched his cloak, because she thought, “If I just touch his clothes, I will be healed.” Mark 5:25-28

There was a woman with an issue, and she was known and identified by that issue. She was unclean, unworthy, and alone. You could not see her issue, yet it ate away at her very body and soul.  She had the issue of blood, for 12 years, and during Bible times, women were considered ceremonially unclean during their “time” of the month. Any furniture they touched was unclean as well, and if someone touched anything she had touched, they would be unclean as well. She couldn’t be around people, could not go out in public, and had no communication with her family, let alone a hug from anyone. She could not go to the temple or synagogue. She was cut off from all religious teaching or community, the first place we would go for support. For 12 years she was quarantined. But Jesus was coming.

Because she thought, If I just touch his clothes, I will be healed. Immediately her bleeding stopped, and she felt in her body that she was freed from her suffering. At once Jesus realized that power had gone out from him. He turned around in the crowd and asked, who touched my clothes? Mark 5:28-30

She knew Jesus was coming and she believed that though countless doctors could not help her, He could heal her. She had been to every doctor and spent all she had, yet she was worse, instead of better. Jesus was her only hope. The city was crowded, and she could barely move, bumping up against all these people, making them unclean. She saw Him but could not get close. She got down on her hands and knees and crawled through the sea of legs, reached out as far as she could, and barely touched the hem of his garment. She believed that was all she needed to be healed – and it was. The garment Jesus was wearing that the woman touched was actually a prayer shawl or tallit. This wrapped around Him with the edges forming “wings” with small tassels hanging down and this is what she touched. She believed. She believed that He was the son of righteousness who had come with healing in His wings.

But for you who fear my name, the sun of righteousness shall
rise with healing in its wings. Malachi 4:2

The moment she touched His tallit, she instantly felt that she was healed, and Jesus felt something too. He knew that power had gone out of His body and He turned around looking for who touched Him. His disciples were a little confused when He was asking who touched Him because there were so many people crowded around and pushing in to get to HIm that everyone was touching each other. How could they possibly identify just one touch?

You see the people crowding against you his disciples answered, and yet you can ask, Who touched me? But Jesus kept looking around to see who had done it. Then the woman, knowing what had happened to her, came and fell at his feet and, trembling with fear, told him the whole truth. He said to her, Daughter, your faith has healed you. Go in peace and be freed from your suffering. Mark 5:31-34

Jesus healed more than her physical issue that day. He healed all of her issues when He turned around and said “Daughter.” He took her old identity of being unclean, unworthy, and unwanted, and gave her a new identity as Daughter of the King of Kings. Our issues keep us hidden away, ashamed, embarrassed, alone, and believing we are unworthy. They keep us from “bumping” up against others more worthy, who, in our minds, would never understand or want to be around the likes of us. They keep us from believing in even just the faintest brush of His garment. They keep us from trusting Him with our issues. We are not hiding a thing. Our issues may be unseen by the world, but our Heavenly Father knows every issue we have, and yet He still calls us Daughter. He looks at us the same way He looked at her, as His child, not an unclean woman with issues.

How wonderful it must have felt to her to hear those words. Do you need to hear Him say “Daughter?” Do you need to reach for His healing but you have been afraid to reach because maybe you think His healing is not for you? Are you afraid He would not say “Daughter?” We place labels on ourselves. We pull these labels from a world that could not care less about our healing, and yet, we have a God who erases all labels and issues and gives us healing and a new identity in Him. This identity is the only one that matters. What the world sees is not always who we are. What the world tells us we are is not who we are. He says who we are and what He sees in us is the identity we need to embrace. He still comes with healing in His wings, to heal the issues and identities the world lays on us. The healing is there for all who will simply believe and reach. 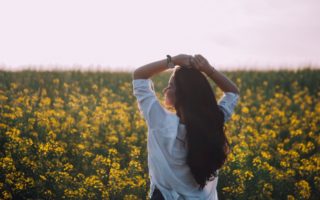 He is All She Needs 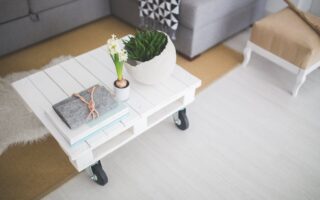