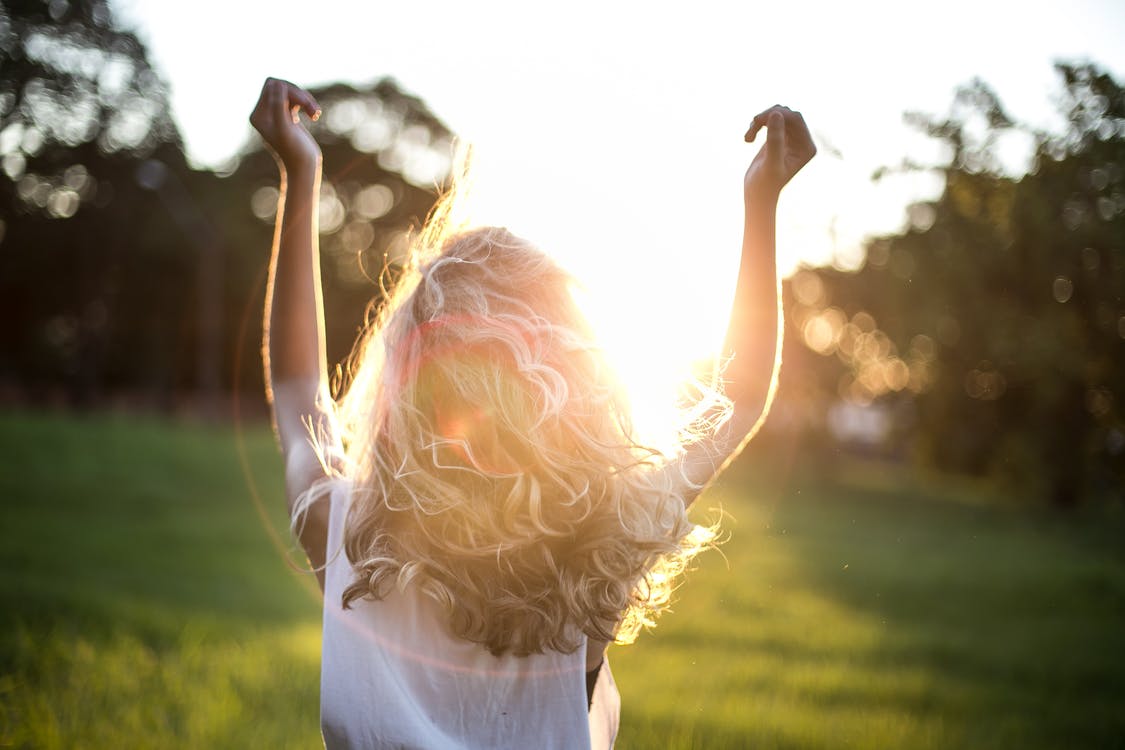 If you keep quiet at a time like this, deliverance and relief for the Jews will arise from some other place, but you and your relatives will die. Who knows if perhaps you were made queen for just such a time as this?” Esther 4:14 NLT

For Such A Time as This…
Many times in life we find ourselves wondering what God’s purpose is in our current set of circumstances. This year in particular most of us have wondered that more than ever! One of my favorite stories in the Bible is about Esther and her experience with such a time in her life.  She had been appointed Queen, by the king of Persia (modern day Iran and enemy of Israel) even though she was of Jewish descent. She was an orphan and raised by her cousin, Mordecai, a Jew who was exiled from Jerusalem by Nebuchadnezzar. He raised Esther as his own, and he advised her not to reveal her nationality either.  Mordecai is hated by Haman, who finds out that he is Jewish, and plots to kill all the Jewish people in the kingdom.

At this time there was a Persian law, punishable by death, that forbade access to the king, and the law applied even to the queen. Esther decides that she must take a risk and go before the king to plead for the Jews. She goes for it and is well received revealing to the King that Haman has plotted to kill her and her people. Ironically, Haman ends up getting hanged on the gallows he built for Mordecai.

Esther was a brave woman. She was terrified but she knew that God had a job for her, and He would prepare her and take care of her. Esther saved the Jews and we can learn some valuable lessons from her life:

Allow Yourself to Be Prepared – Esther prepared herself for the task. Sometimes we must wait and wander in the wilderness of preparation – for a long, uneventful time. God is refining us and getting us ready to be used for His glory.

We Need God – We need God’s favor and help. When we live a life that is pleasing to God, He will find favor with us and give us favor with other people.

It Will Happen in God’s Timing – Maybe God has put something on your heart that you want to do for Him – wait for His timing.  God will move when His timing is right. Be ready but be faithful and alert to His lead.

Your Past Does Not Matter – No matter what you have done in your past, God can still use you. The bible full of examples of broken people that overcame and were used by God in a mighty way.

Whatever your purpose is, don’t miss out on it because you are afraid or lack confidence. Like Esther, your purpose may be wrapped up in this moment in time. You are where you are for a reason. Take your moment to petition your King – The King of Kings, and Lord of Lords, who has the power to accomplish anything through you that He wants to. We always have an audience with Him. 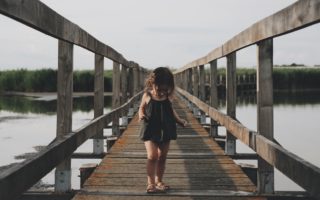 The Most Important Job in the World

If You Think God’s Blessing Is Not For Your Family… 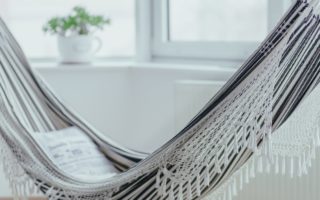