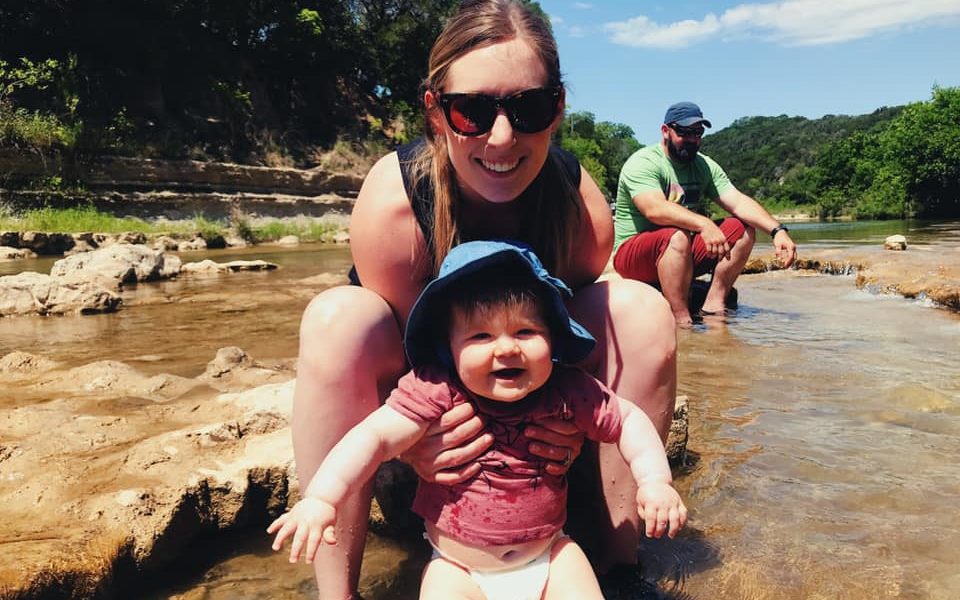 Influence is such an important privilege. Today anyone who is on social media is an influencer and the world is their platform. In some cases that has proven to be a dangerous thing. Especially during this pandemic, some of these platforms have been sending fear into our hearts.

For Christians, it is so important that we are using our platforms – all our platforms – to point others towards God. As women, in particular, we have many platforms of influence – our children, our husbands, co-workers, not to mention our friends. For many of us, our mothers have been the most powerful influencers in our lives, especially in our early years. If you are a mother, recognize that your influence in your child’s life is a very special privilege.

We have a privileged position, being in the center of so many important relationships. Right now, we might be able to use our influence to bring a feeling of much-needed peace and calmness into the lives of those we love.

Abigail was a woman in the Bible who knew how to use her influence and it served her well. Abigail was married to a man named Nabal. He was a horrible man, but she was kind, quick, and intelligent. It was Bible times so women had very little identity beyond their husbands. There was no such talk in town as Abigail is a wonderful, godly woman, but her husband is no good… The reputation of the whole household was riding on the reputation of the head of the household.

Abigail knew that she was the only one who could calm the storm that was about to come down on her family and servants. Previously David had shown generous hospitality to Nabal’s shepherds, but when David asked for food and shelter for him and his men, Nabal would not even acknowledge that he knew who David was. He was rude and obnoxious. David was angry and told his men to strap on their swords and 400 men plus David were headed to attack Nabal and all his household.

Abigail acted quickly. She took two hundred loaves of bread, two skins of wine, five dressed sheep, five seats of roasted grain, a hundred cakes of raisins and two hundred cakes of pressed figs, and loaded them on donkeys. Then she told her servants, “Go on ahead; I’ll follow you.” But she did not tell her husband Nabal.
1 Samuel 25:18-19

When one of the servants told Abigail what happened, she quickly gathered food and drink and sent it with the servants to meet David and his men. She followed but did not tell Nabal. She met David and bowed before him, asking for his pardon for her husband’s behavior and for him to not attack their household. Many words were exchanged but long story short, David told Abigail Go home in peace. I have heard your words and grant your request.

Nabal’s reputation was bad before this encounter with David, and this situation showed his true character, as well as hers. Abigail knew exactly what she had to do to save the day, and she did it. She used her influence wisely, and her beautiful character, opposite of her husband’s, was evident – and David noticed. When God struck her husband dead soon after that day, David knew he would eventually take her as his wife.

Abigail used her influence that day, not only to save her household but also in preventing David from doing something he would regret, and in turn, she sealed her unforeseen future.

No doubt Abigail’s husband was a person that was hard to love, but sometimes God entrusts us with people to love that require extra grace, as we require extra grace at times too. Loving others, especially our families, cannot be about ourselves, for our own glory. It cannot even be about them, it has to be about loving and serving God. We cannot love or serve through the mud and muck of life in our human capacity, but we can through our Heavenly Father and His everlasting unconditional love.

Let’s be honest, sometimes the people we share our roof with are the hardest people to love, and if we cannot show them love, we will never be able to influence them.

For mothers, the most impressionable people in our lives are our children, by God’s design. Most of the time we are making impressions that we don’t even realize. It is a privilege and should be at the forefront of our minds so we can be aware of the life we lead out loud. God doesn’t intend for us to be something or someone we are not so we can be a false influence in their lives. He wants us to be true and real and acknowledge when we make a mistake and apologize when needed. Showing our children our true hearts, and loving and serving them unconditionally is the most powerful way to influence them. 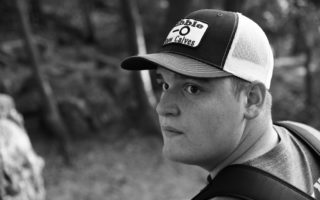 For the Weary Mamas of Wild Little Boys

Dwell in Hope by Lara Cook